•In compliance with guidelines issued by the central and state governments due to Covid, please expect a delay in the pickup or delivery of your shipments in these areas.

DELHIVERY TO LIST IN 6-8 MONTHS, EXPECTS TO RAISE $500 MILLION VIA IPO 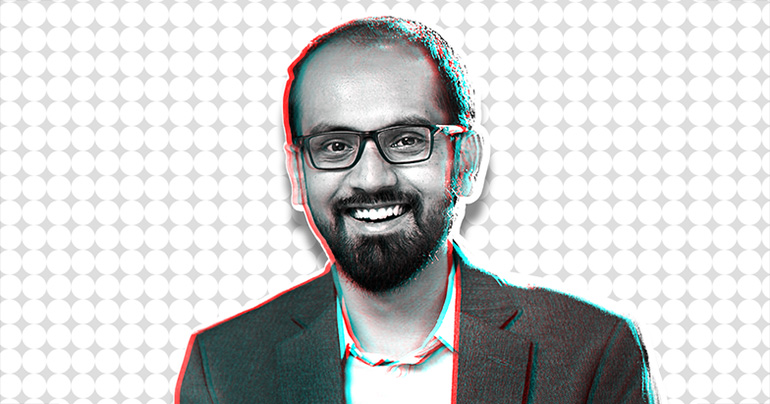 Sahil Barua, co-founder and chief executive officer, Delhivery. Delhivery is the third venture from SoftBank Group Corp’s India portfolio—after PolicyBazaar and Paytm—that is working towards an IPO in the near term. (Illustration: Rahul Awasthi/ETtech)

The company joins a group of late-stage homegrown technology firms that are on course to tap the buoyant public markets. Unless there is a severe third wave of Covid-19 affecting market sentiment, Delhivery is unlikely to postpone its initial public offering (IPO) timeline, Barua told ET in an exclusive interview.

“The company is still working out details of the issue, including its size. However, given that we already have substantial cash on our balance sheet, we expect it to be a primary issue in the $400-500 million range,” he said. “ Since we are an Indian company and have a substantial part of our business here, we will list locally.”

This is the first time the management of Delhivery has specified a definite time frame for its IPO.

The logistics tech company has constituted a board sub-committee for its IPO and mergers and acquisitions in January. “We are going into a public listing sitting on $550 million in cash and we don’t burn money,” said Barua, formerly a consultant at Bain.

He teamed up with Kapil Bharti, Suraj Saharan, Mohit Tandon and Bhavesh Manglani to set up Delhivery in 2011. Tandon and Manglani left the company earlier this year.

Delhivery is the third venture from SoftBank Group Corp’s India portfolio—after PolicyBazaar and Paytm —that is working towards an IPO in the near term. Last week, in an interview with ET, Rajeev Misra, chief executive of SoftBank Vision Fund, said the investment firm expects local companies to list here, keeping in mind the resilience in the Indian stock markets.

Delhivery was valued at $3 billion after its latest fundraise of $277 million a week ago. Fidelity Management and Singapore’s GIC join its investor list. 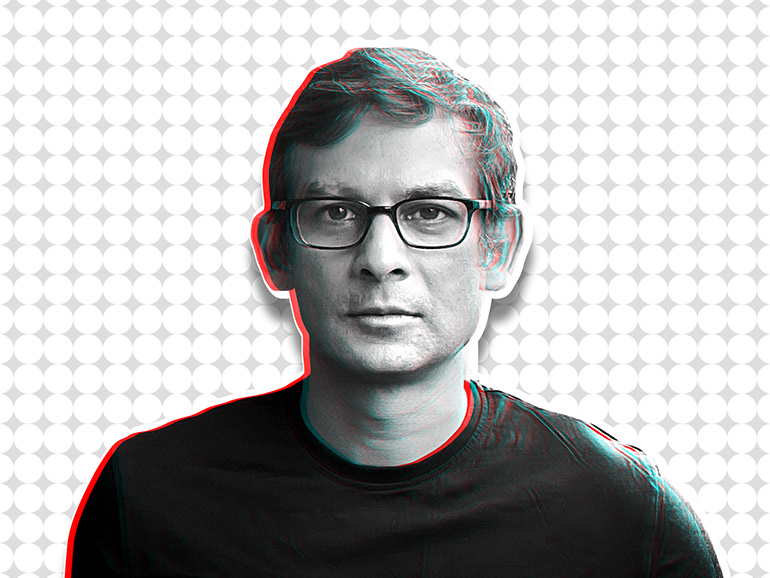 Delhivery has emerged as the largest supply-chain company in the country by revenue, according to Sandeep Barasia, managing director and chief business officer, Delhivery. He told ET that the Gurugram-headquartered firm had clocked revenues of more than Rs 3,700 crore in 2020-21.

Rival Blue Dart registered revenues of around Rs 3,280 crore in the same period, according to stock exchange filings. The audited financials for FY21 for the company are yet to be available with Registrar of Companies.

Talking about the rush of internet startups looking to go public, Barasia said he expects adequate interest as public market investors typically don’t plough all their money into one company in a sector. “We are a confluence between online and offline. We are one of the best ways to play the India online story,” said Barasia, who is confident the company will grow annually by 50-55% “in the near future.” 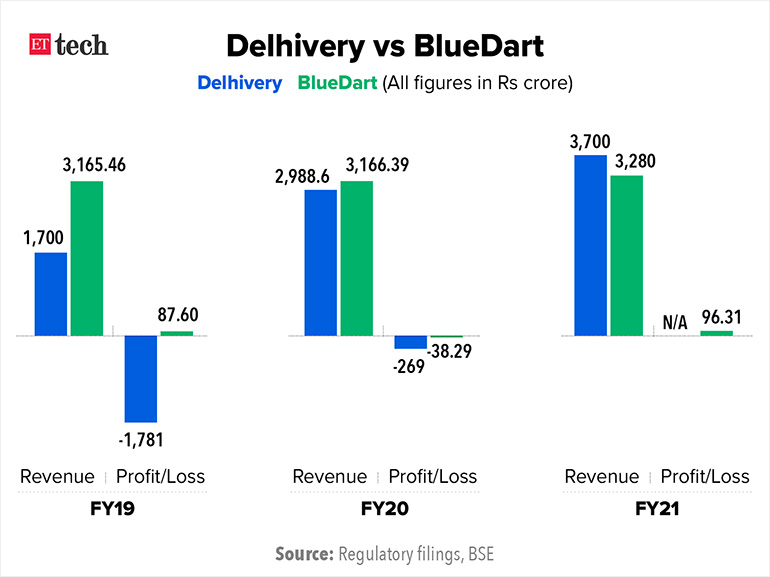 Delhivery has seen steady growth in its e-commerce business as well as business-to-business (B2B) verticals as the pandemic accelerated digital adoption across the board. Besides increased ecommerce orders resulting in higher volume of shipments, Delhivery has also registered a surge from smaller businesses using its services.

“Demand has not been a problem for us. In fact, the reality is that it’s been harder to serve the demand. We have had to turn away a lot of businesses,” Barua said.

Proceeds from the IPO will be used to expand and enhance its cross-border and technology verticals—the latter essentially working on tech solutions for logistics the company offers to smaller businesses. “We have a tonne of cash, which means we can invest in working capital, assets that we need and in our technology,” said Barasia. 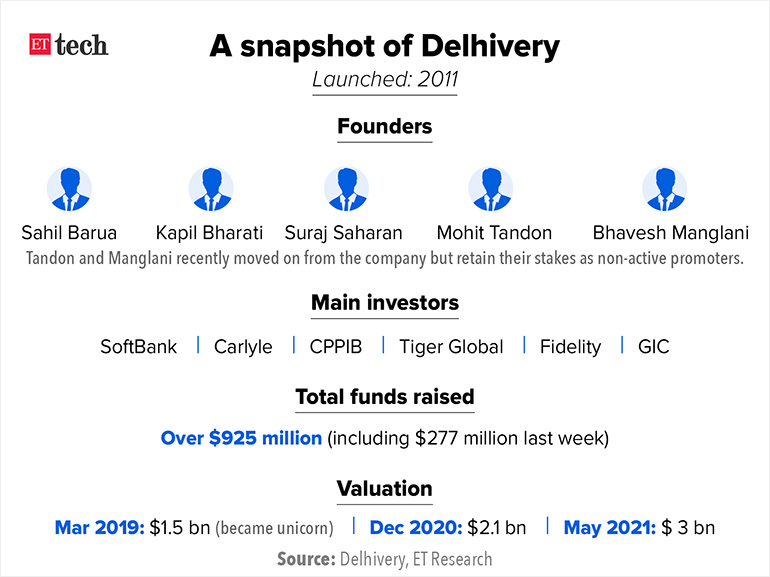 The company has set up a technology centre in Seattle, US, which will work on a software as a service (SaaS) model, where Delhivery’s technology can be used by others.

“We have been working on this as an operating system for logistics—an equivalent of Android for logistics,” said Barua. “How do you essentially provide that technology as a standard to everybody? It will allow logistics companies around the world to mesh systems really tightly. For smaller companies, it reduces the development cost of logistics systems.”

Delhivery will also push the pedal on acquisitions, something it has not been very aggressive about so far. “We are going to be more acquisitive than we have been in the past. It is because there is a mismatch on valuation. We are not going to buy anything for $100 million,” Barua said.

Aside from providing logistics to e-commerce firms, which accounts for the largest chunk of revenues, Delhivery’s B2B business operates part- and full-truck load freight, supply chain services and cross-border logistics.

Supply-chain services, an 18-month-old business for Delhivery, contribute 10% of its total revenue, managing all supply chain needs of large companies.

“We have focused on verticals like consumer durables, auto, FMCG (fast moving consumer goods) and industrial goods. We are trying to get the top two companies (in a sector) and help them optimise their supply chain,” Barua said.

We use cookies on our website for analytics and advertising purposes; it helps us improve the functionality and user experience. By accepting this message, you consent to our cookie policy on this device unless you decline it.

WE’LL GET IN TOUCH WITH YOU

We'll get in touch with you.