•In compliance with guidelines issued by the central and state governments due to Covid, please expect a delay in the pickup or delivery of your shipments in these areas. 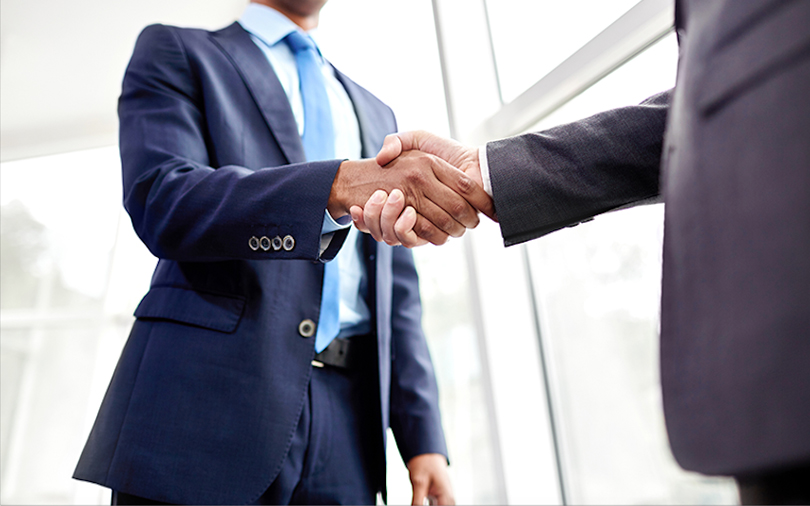 E-commerce logistics firm Delhivery Pvt. Ltd has appointed Hanne Birgitte Sorensen and Deepak Kapoor – former executives of Maersk and PricewaterhouseCoopers respectively – as additional directors on its board, a person privy to the development told VCCircle.

While Sorensen was formally appointed last month, the move to bring Kapoor aboard was formalised in November, according to the above-mentioned person.

Email queries sent to the company and chief executive officer Sahil Barua did not elicit a response at the time of publishing this report.

Sorensen previously served as chief executive officer at Damco International, the freight forwarding arm of Danish conglomerate Maersk. A Danish citizen, she has spent a large chunk of her career with Maersk.

She once served as the chief financial officer of Maersk’s India operations. Sorensen also serves on the boards of cement major Lafarge-Holcim and Tata Motors, according to information available on her Linkedin account.

Kapoor was formerly chairman and managing director at audit and consulting firm PricewaterhouseCoopers Pvt. Ltd. He spent his entire career with PwC India after joining as a trainee in 1978. Kapoor left the firm in December 2016, according to information on his LinkedIn account.

The latest appointments mean that four new members have joined Delhivery&s board in as many months.

The company was founded in 2011 by Barua, Mohit Tandon, Suraj Saharan, Bhavesh Manglani and Kapil Bharati. It has grown from an on-demand delivery firm to a full-fledged logistics services provider.

The company counts 2,500 Indian e-commerce firms, 1 lakh small businesses, and 150 enterprise clients among its clients. It reaches more than 9,000 pin codes in India.

Delhivery recorded a 50% rise in net revenue to Rs 743.7 crore for the financial year 2016-17, up from Rs 495.7 crore the previous fiscal, according to VCCircle&s data research arm VCCEdge.

We use cookies on our website for analytics and advertising purposes; it helps us improve the functionality and user experience. By accepting this message, you consent to our cookie policy on this device unless you decline it.

WE’LL GET IN TOUCH WITH YOU

We'll get in touch with you.